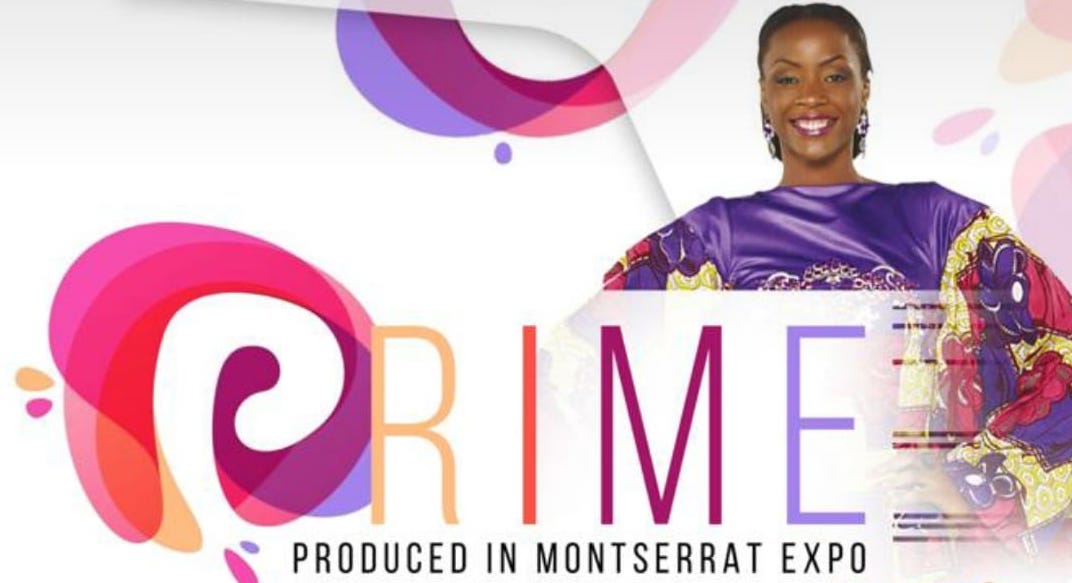 The PRIME Expo which was hosted on July 23 and 24, 2021 by the Trade Unit in the Office of the Premier in collaboration with the Montserrat Arts Council was ‘dubbed’ to be a huge success. The event which was staged in the Sir George Martin Auditorium of the Montserrat Cultural Centre started with an opening ceremony which included remarks from the Permanent Secretary Mrs. Daphne Cassell from the Office of the Premier and special remarks from the Minister of Agriculture Mr. Crenston Buffonge who represented the Premier. The opening ceremony also saw an exciting dance performance by the Matrix Dancers. The closing of the event on July 24th included a fashion show which showcased clothing made from the local seamstresses with a performance by Trevon Pollard the local festival Soca King and a local band.

There were over 25 producers who showcased products over the two days. The participants came from different sectors of the private sector to include artisans, agro-processors, horticulture etc. The event allowed the producers the opportunity to not only become aware of the wide array of other locally produced goods and services but also gave them the opportunity to establish links and expand market reach for their products locally by engaging directly with clients or future customers.