The Government of Montserrat held its 4th National Honours and Awards Ceremony on March 16, 2018. This ceremony has been held on three previous occasions – March 2014, 2015 and 2016.

Performances for the occasion were given by Mrs. Mildred Chalmers with a beautiful rendition of the National Song, the Emerald Shamioles Masquerades entertaining cultural dance and the Matrix Dancers – group talented of young persons – led by Ms. Bianca Chambers.

The decoration of the Sir George Auditorium was done by Celebrations Design. 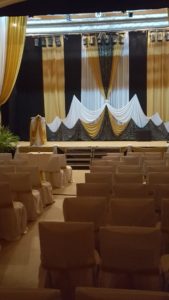 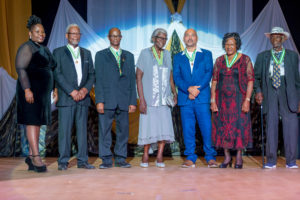 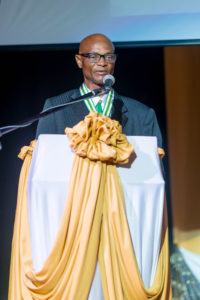 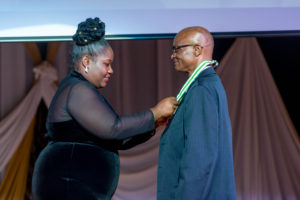